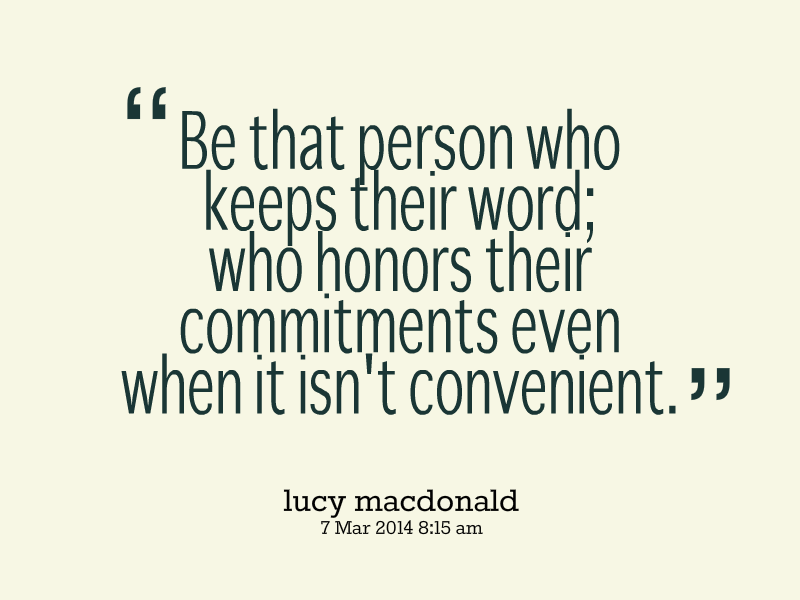 Before you start scrolling through Eastern Sierra and Mammoth Lakes Real Estate listings or placing that For Sale or Rent sign on your home, stop a moment and remember one thing. Buying, selling and renting a home are three of the most important decisions that a person can make in his or her lifetime. So shouldn’t you select a Residential Specialist for Real Estate & Rentals to help you through the process?

Residential Specialists for Mammoth Lakes Real Estate & Long Term Rentals are unlike other real estate agents. That’s because they have extensive experience, education, connections and familiarity with residential markets in their area. Take me for example. I’m a mother of five who’s spent 13 years living and working in the Eastern Sierras and Mammoth Lakes. I have first-hand knowledge about the area and its many services.

In addition, my life’s work and education history have been focused on residential real estate and property management. There are also plenty of Eastern Sierra client’s that can vouch for my integrity and business skills. So locals and out-of-town clients alike can feel confident with my professionalism.

Furthermore, as a Residential Specialist for Real Estate sales & Rentals, I have access to a wide variety of Eastern Sierra properties. Geographical areas that I tend to work with are Mono and Inyo Counties including Mammoth Lakes, CA and Bishop, CA. Within them, would-be buyers and renters are apt to find the following and much more:

Time for the opening fishing day in the Eastern Sierra and in Mammoth Lakes, CA 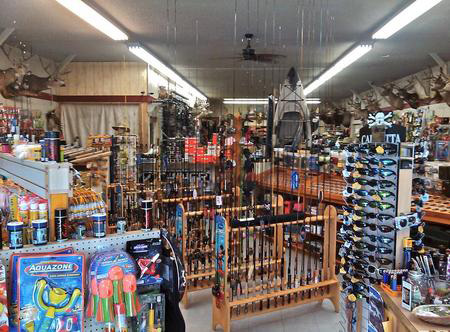 Mammoth Lakes, Calif. (March 26, 2014) — As fishing opener nears, the latest angling news in the Eastern Sierra is that the Town of Mammoth Lakes and Mammoth Lakes Tourism are working with Desert Springs Trout Farm for fish stocking in the Mammoth Lakes Basin for 2014.

Desert Springs will provide at least 11,000 pounds of fish compared to the 7,600 pounds (nearly a 45 percent increase year over year) the Lakes Basin received last year, which means anglers will have an even greater opportunity to land a big one this summer.

“The fish that will be stocked in the Lakes Basin would be the same types of trout that Eastern Sierra anglers have caught in the past, from browns to rainbows, etc.,” said David Mcfarland, partner of Desert Springs Trout Farm. The trout will also be the trophy-sized, 3-5 pounders to which Eastern Sierra anglers are accustomed.

“Not only will we continue to have frequent fish stocking, but in the Mammoth Lakes Basin we will have even more fish,” Urdi continued....

Do you want to live in a place where you don't have to travel away from your home just to see a forest, a lake, or a mountain peak?

Sometimes living in an area where cars, buildings, and the other overwhelming aspects that come with living in a city become too much, thoughts often turn to living in an area where you can be more in tune with nature and start doing the things that you love. Do you miss hiking, biking, skiing, and other activities without having to drive miles and miles out of your way? Do you want to live in a place where you don't have to travel away from your home just to see a forest, a lake, or a mountain peak? Or do you just want to live away from the city? Fortunately, there are areas all over California that fit this description.

One area where you can just get away and enjoy nature (permanently or just to get away) would be Mammoth Lakes. There are many different condominiums, homes, and even lots for sale or lease that the professionals at Sierra Resort Property Management can introduce you to.

Mammoth Lakes is an absolutely beautiful area for those looking to get away. This area is surrounded by the beautiful Sierra Nevada Mountains, and is bordered by the Ansel Adams and John Muir Wilderness areas. It is within a lush, beautiful forest. A mere thirty-two miles from Mammoth Lakes is the entrance to Yosemite National Park. Because of its ideal and stunning location, it is a great location for nature lovers and people who just want to get away from all of the noise, pollution, and congestion that come with living in a larger city.

There are many different areas for its residents to go hiking. One example of a hiking spot is the...

If you are searching for the perfect medium to purchase real estate between California's hot, desert climate and its mountainous, cooler areas, Bishop, CA is definitely a spot you should consider 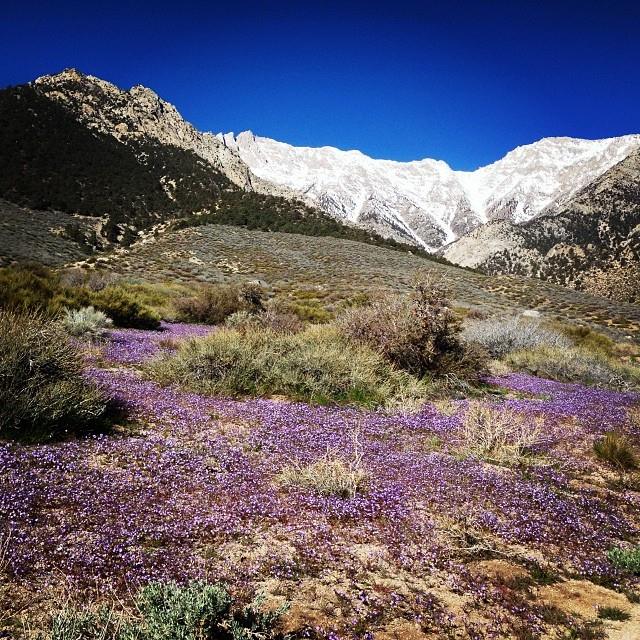 The weather here is quite mild and the people are very laid back and friendly. The area itself has a small population of a little over nine thousand people. There are also plenty of things to see and activities to do in this area that make it an absolutely delightful place to live in. If these things aren't right in Bishop, they are no more than two hours away. Bikers, hikers, and those who just have the desire to see more of nature's bounty can all agree that Bishop, California is the place to go to see and participate in all of their favorite sights and activities.

For those who are just dying to see all of the natural wonders that California has to offer, Bishop is close enough to several of them that you'll have the opportunity to see some of the biggest names in state nature preserves. Visit Yosemite National Park and observe its breath taking views from the cliffs, see flowing streams and clear waters and get lost in nature. Experience the scorching hot biome of Death Valley and the scarce, but beautiful vegetation that the desert has to offer. Sequoia and Kings Canyon National Park are also a couple of the other national parks that are within a short driving distance of Bishop.

Bishop also has something to offer for its hiking enthusiasts. There are many places to hike in and around Bishop that are exquisitely beautiful. One great spot to hike is the Bishop Pass Trail. This trail is one that is often traveled... 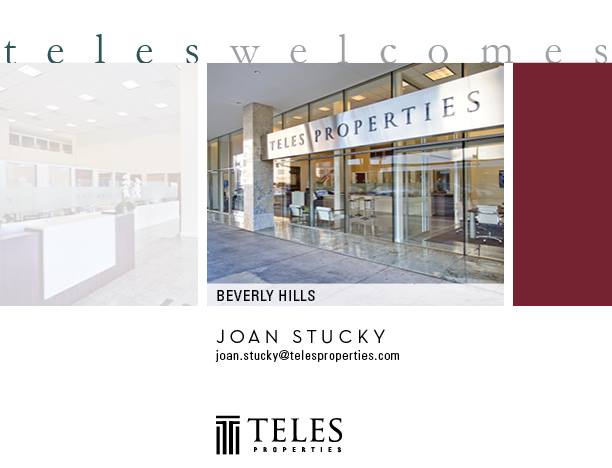 Have you always wanted to spend a season living in the Eastern Sierra Mountains? If so, now is the time to secure your Mammoth Lakes long term rentals. Otherwise, you may end up missing out on some of the best, summer and winter vacation rental homes in California. 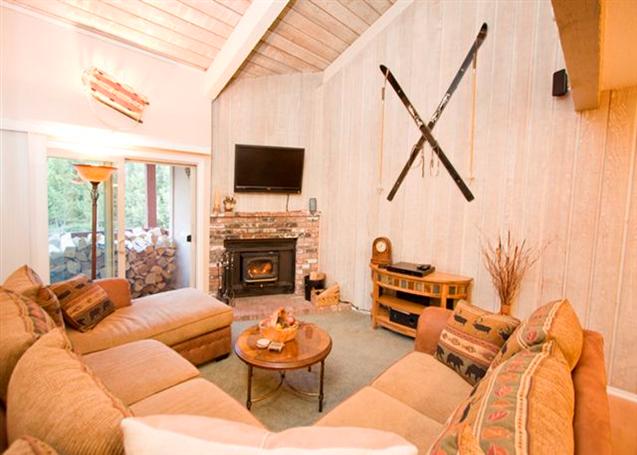 At Sierra Resort Property Management, we currently have several stunning, Mammoth Lakes long term rentals available. Two of our favorites are located on Meridian Boulevard. One is nestled in the St. Moritz Subdivision and the other is in the Central Subdivision. Collectively, they each feature fabulous, highly sought after amenities like pools and furnishings. In addition, both are within easy access of the area’s shopping malls and attractions. Seasonal, public transportation is also well within reach of these two Mammoth Lakes long term rentals.

The Canyon Boulevard property is exceptionally...