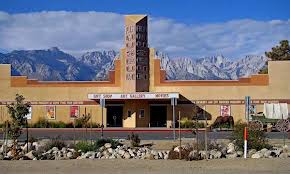 When you’ve had your fill of films and ghosts, why not saddle up and head towards one of the area’s charming eateries? Options include the Alabama Hills Café & Bakery, the Pizza Factory, the Lone...

Do you while away the hours tying flies and spinning tales of the trout that got away? 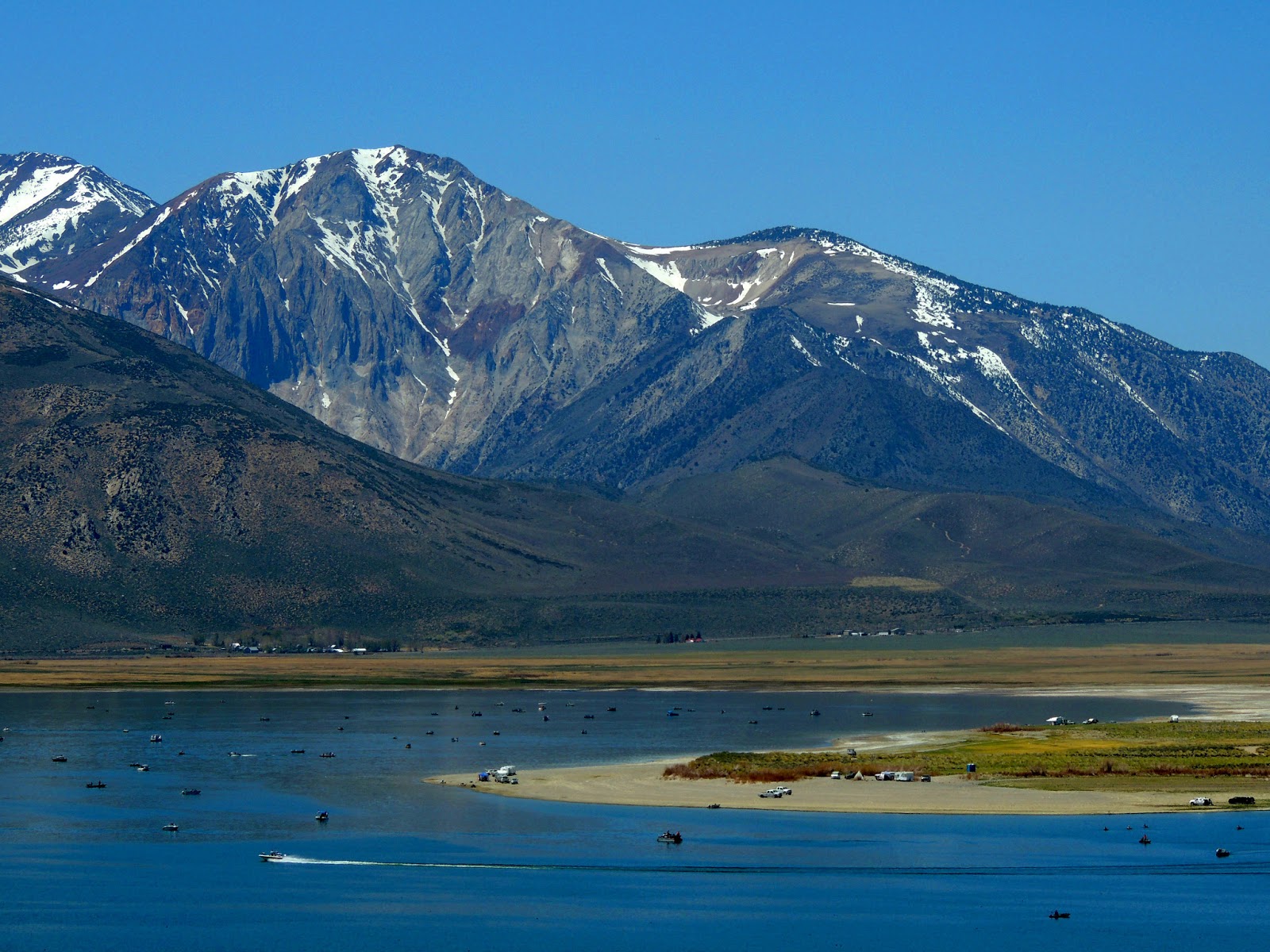 If so, you may be interested in a heavenly slice of Eastern Sierra real estate located near Crowley Lake. Renowned across the state as a 5,280-acre piece of trout fishing nirvana, it’s an excellent place to cast your line for browns and rainbows. You might also catch a panfish or two.

Fishing licenses and fishing passports are available for purchase online at our local hotspot for fishing gear, local guides and tackle and hunting supplies at Reagan’s Sporting Goods on Main Street in Bishop, California.  Call Reagan for any questions you may have regarding fishing in the Eastern Sierra at (760) 872-3000.

The season at Crowley traditionally runs from April through October. The best time to visit though is typically in the mornings when the water is high and the winds are traditionally light. However, afternoon and night fishing are excellent options too. Just keep in mind that there are varying bait and bag restrictions. Part of the season you can use bait. The other half of the season, you’ll need to use barbless hooks. If you are going for the trout, be sure to bring the chironomid flies.

Speaking of bait and bags, situated along the lake is everything that an avid trout sports person needs. There is a bait & tackle shop, dock, full service marina, boat trailer parking, restrooms and a restaurant onsite. The restaurant opens on the weekends and sells everything from veggie burgers to grilled bratwursts. They are all a part of the Crowley Lake Fish Camp, which hosts tournaments at select times of the year.

We should also mention that the camp is a great...

Inyo County boasts the beautiful Alabama Hills--a pristine backdrop for recreational activities like hiking and camping and even filming for movies (e.g. Ironman) and television. 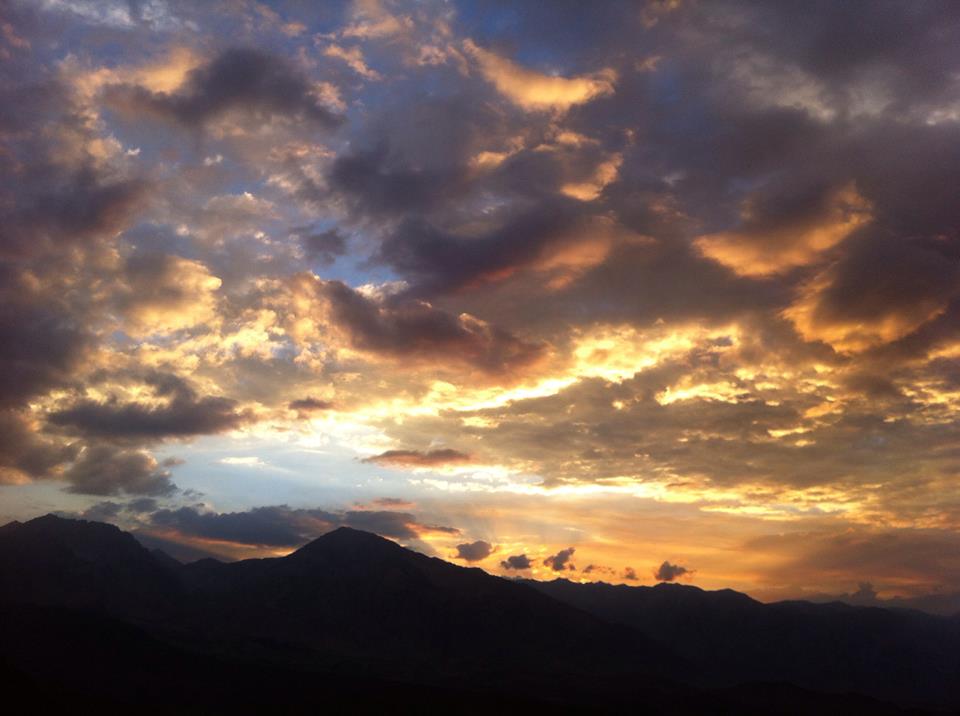 This August, the Inyo County Board of Supervisors unanimously approved official support for the NSA designation. This letter of support opens the door for legislation carried by Senator Dianne Feinstein and Congressman Paul Cook. With stakeholder support, Feinstein and Cook can officially and formally back a bill, finalize the language, and propose legislation.

There are several benefits of an NSA designation. It adds protection for the land, which spans 18,000 acres. This includes preservation of Native American cultural sites and artifacts. It also ensures continued recreational access. With the NSA designation, residents and visitors can continue to enjoy things like rock climbing, off-road vehicle recreation, fishing, and horseback riding.

In addition to protection of the land and the public's access to it, the NSA designation opens opportunities for improvement to infrastructure. We may see important updates to roads, campgrounds, and informational kiosks. Schools may benefit from funding for education efforts.

There is a lot of history and spirit in the Alabama Hills. Stakeholders and the AHSG are so excited to have made this official step and to have initiated movement internally before outside entities could take control of the land.

A statement from the Stewardship Group, said:

"The AHSG is committed to protecting the jaw-dropping beauty of this area with continued access for hikers, motorists, photographers and rock climbers,...